Peregian is a friendly beach village popular for a relaxed holiday, with resorts and self-contained accommodation and a safe main beach that is patrolled year-round.

If you’re feeling active, why not cycle from Noosa to Peregian? There are sealed bike paths for most of the 7km journey along the coastline, or head for a surf or swim at the popular beach which is …patrolled year-round. Take in views to the coast and mountains from nearby Emu Mountain which can be reached via a moderately easy rocky walking path from Havana Road at Peregian Beach. 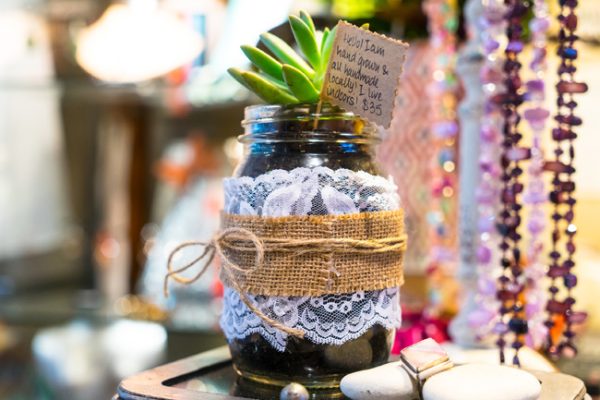 Pick up local produce and crafts at the regular Peregian community market, held on the first and third Sunday morning of each month. Then on the second Sunday of each month, soak up the sounds of the …outdoor Peregian Originals concert where musicians perform their own, original material.

Located 15 minutes drive from Noosa Heads, Peregian is at the southern end of Noosa’s coastline.

Information is sourced from Tourism Noosa